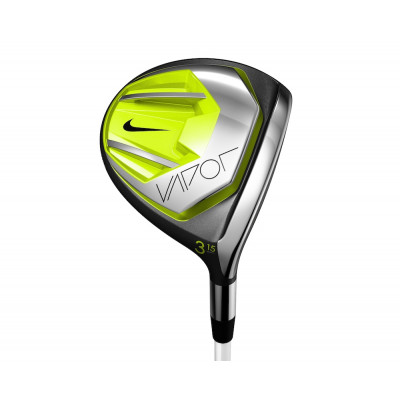 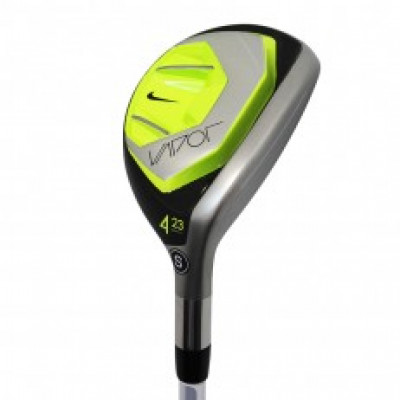 The Nike Vapor Speed flex Driver has been made with 30% less weight in the crown enabling for a higher launch and less spin .  The Flybeam structure offers more stability, focusing more energy into the face, while the cavity-back design distributes weight evenly for more forgiveness.

The Nike Vapor Speed Woods are designed with FlexLoft technology and offered the ability to adjust the loft and lie angle independently for optimal flight and distance.  The club features a Covert cavity-back design which distributes weight evenly for enhanced forgiveness

The Nike Vapor Speed Hybrid has been designed to increase power enabling you to take your game to the next level. The hybrid has an authentic Tour shape which increases forgiveness and workability.  It has been designed with a 30% weight reduction compared to previous models. The covert cavity-back design and Flybeam structure focuses more energy on the ball and distributes weight evenly.

The Taylormade TM 110 Putter is a rounded heel-toe blade with a crank-neck hosel, full-shaft offset and Versa high contrast alignment.